Okay, I missed April. OOPS. But I’m back on track now, and it’s time for another 2sday Challenge, hosted over on the writing blog and posted by my co-blogger and fellow author Tanita S. Davis. Anyone is welcome to participate–just write your thing, inspired by the posted Flickr photo, and share a link on the original post if you want to. This month’s image comes from Flickr user Stefano Arteconi of Bologna, Italy: 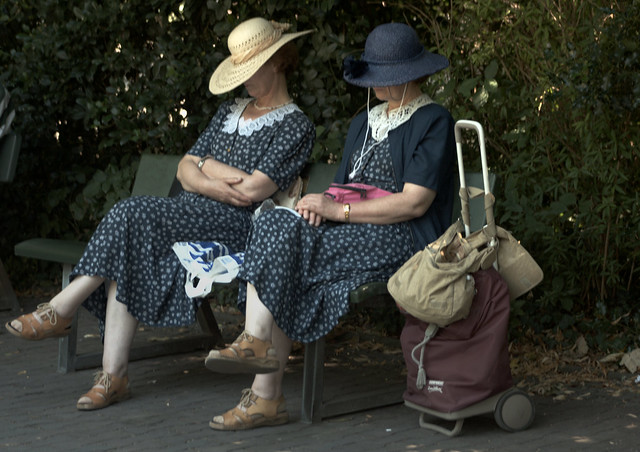 I came up with a poem this time, rather than a prose piece. I guess my brain is all tied up in my novel rewrite and needed a change! Anyway, here goes:

Hypocrite lecteuse!
Like me and unlike me
An evil twin
In a different hat.

Warped reflections,
Spot the difference—
Games we play
With ourselves

To minimize the fear
Of facing our double.
Who is who?
Which half is witch?

If you open your eyes
You will recognize me
I am the one
Carrying the baggage. 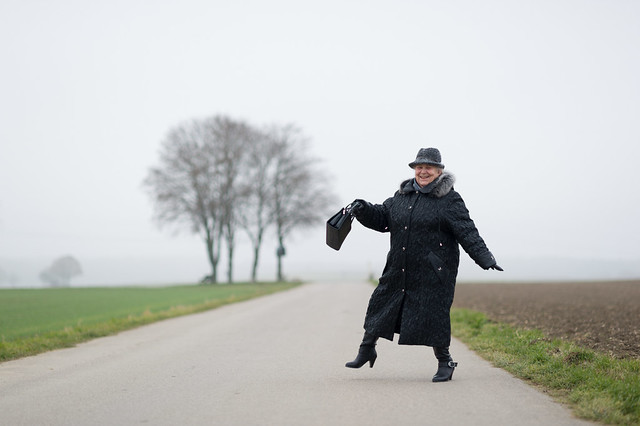 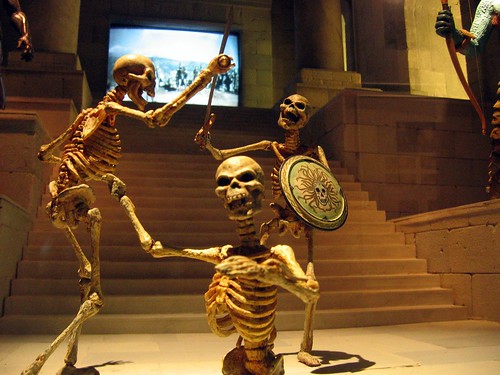