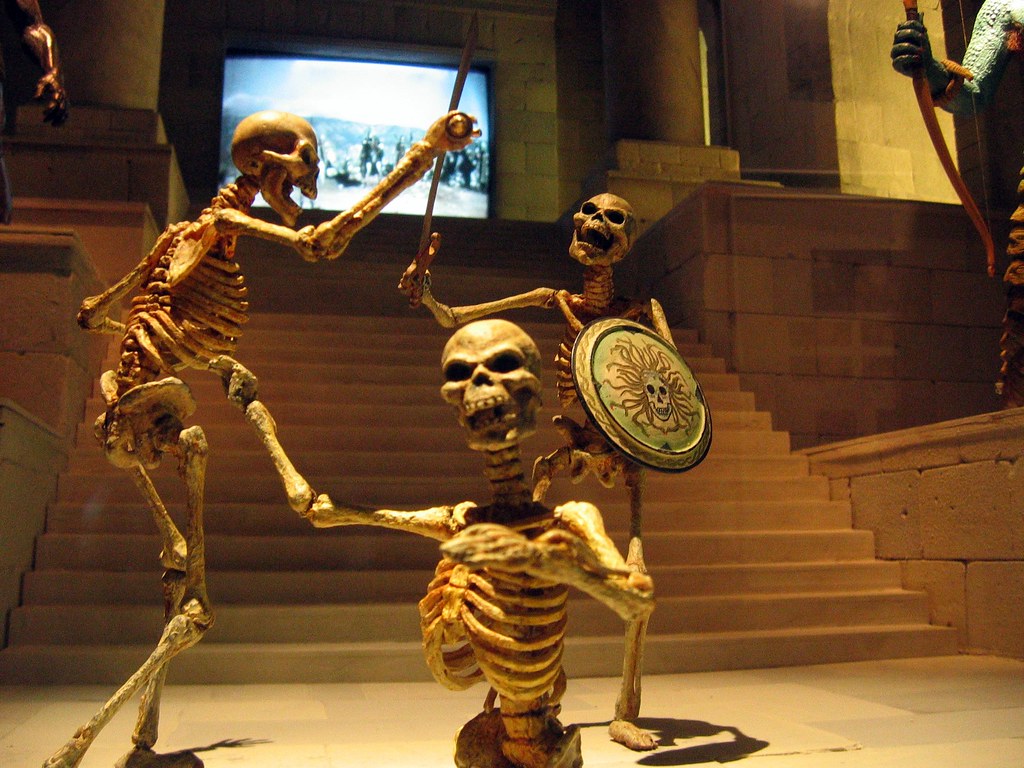 1 thought on “Flicktion Tuesday Challenge #1: My Mother the Gorgon”